In 2016, voters chose, in a referendum, that the United Kingdom should leave the European Union.

In 2019 Cátia and Ben proved that love has no barriers or borders.

Cátia is Portuguese emigrated to the United Kingdom, Ben is an Englishman who, in addition to being in love with Cátia, is also in love with Portugal.

At Quinta do Perú in Azeitão, this Anglo-Portuguese party was super fun and with happiness always present. Borderless, we realize that Brexit is just a word. And what unites us is much stronger than what separates us.

Cátia and Ben's wedding could very well serve as a metaphor for a better world. A world without borders. A world in which love must be the most important among peoples. 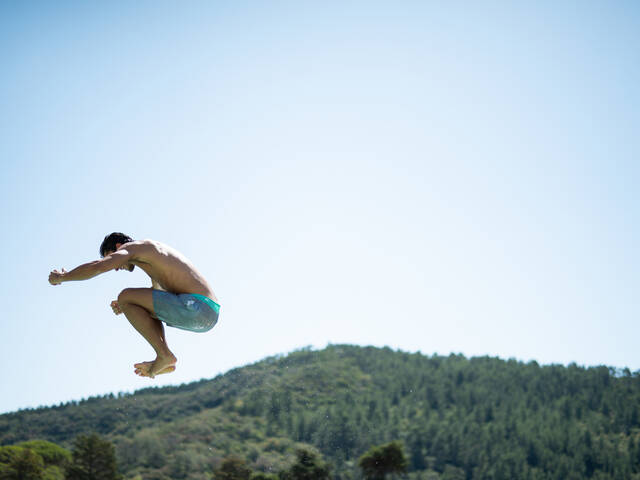 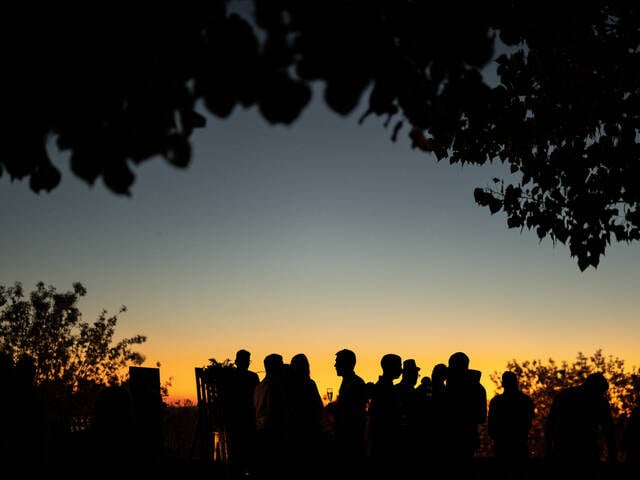 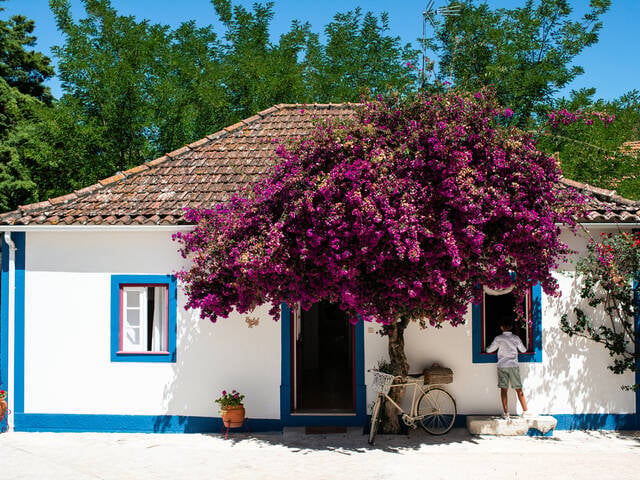